Perform services in a short time

Pars A.A. Group began by founding Allameh Ins. in 2003. After 8 years in 2011 we founded TIGRAN Nanotechnology group to promote Nanotechnology and nanoscience in various fields. We started our work In May 2012, in line with 2nd national nanotechnology competition we held two-days conference to prepare volunteers for that event, held at the Bahonar University of Shiraz. In 2013 In partnership with the Faran promotional Nanotechnology institutions, the second Educational Conferences held at the Shiraz University, by accepting the paper.

In 2013 ,TIGRAN becoming a member in trade PARS DIAKO Middle East business group and start to commercialization, production and distribution Nanotechnology product. now we have some product such as Nano anti-bacterial product, Nano spray such as anti-fug and anti-fire spray.in addition to this we have some educational CD in the field of Nano science. We are work with some university and authoritative scientific centers and also we work under the IRAN NANOTHECHNOLOGY INITIATIVE COUNCIL to promotion Nanotechnology in IRAN. We hold some annual national seminar and conferences and also presence his work in international Nanotechnology festival to presentation our achievement in Nanotechnology 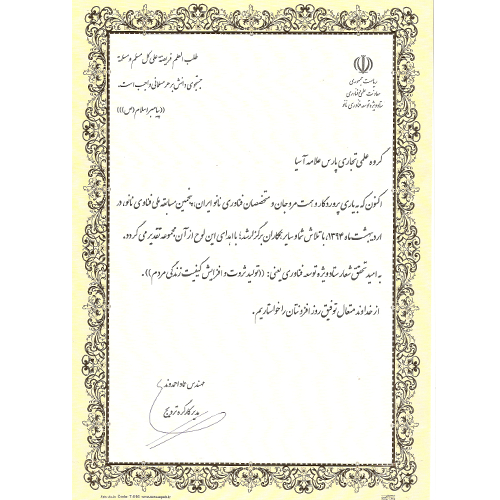 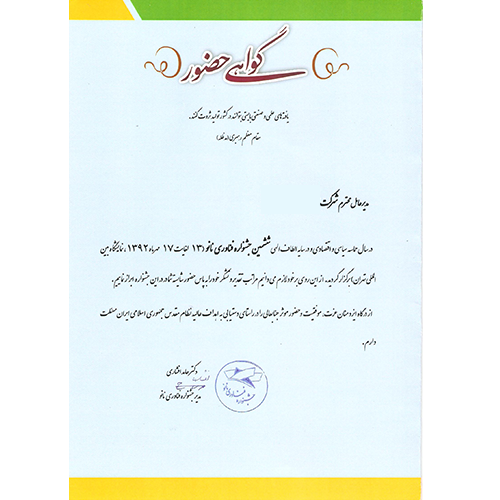 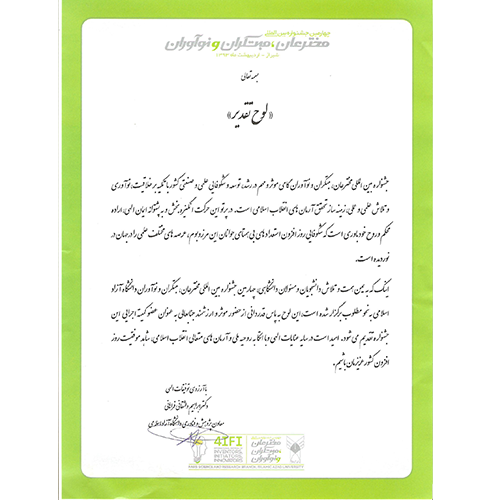 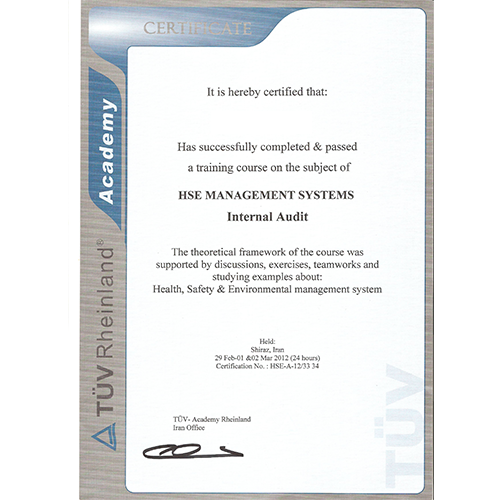 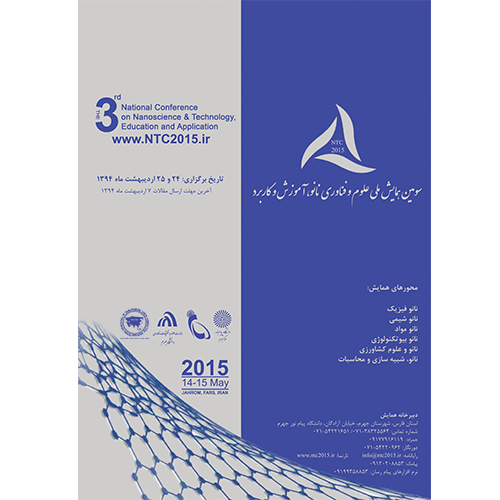 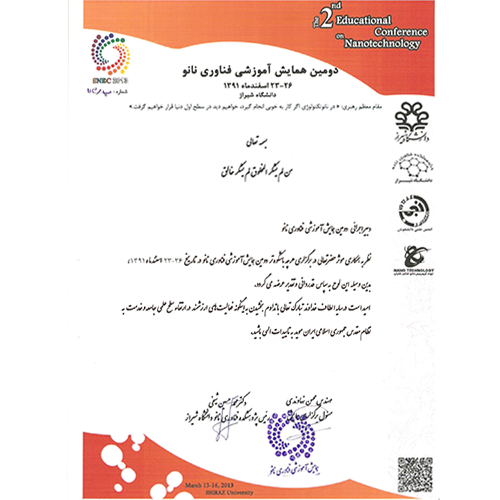 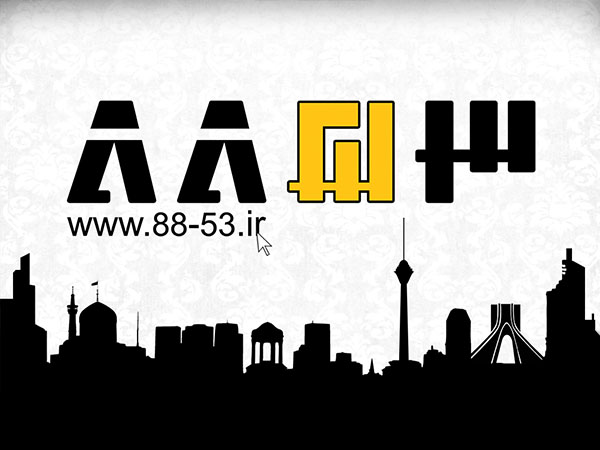 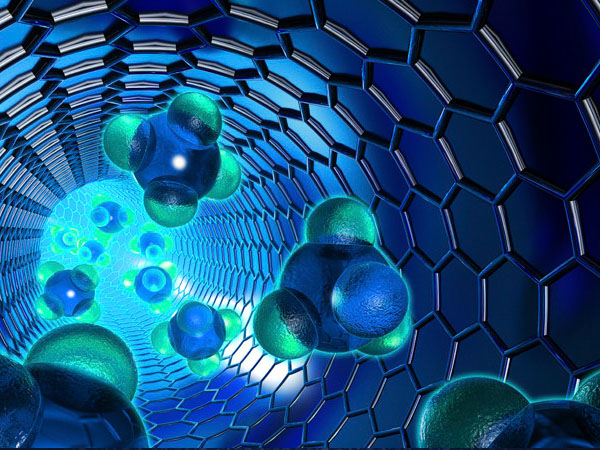 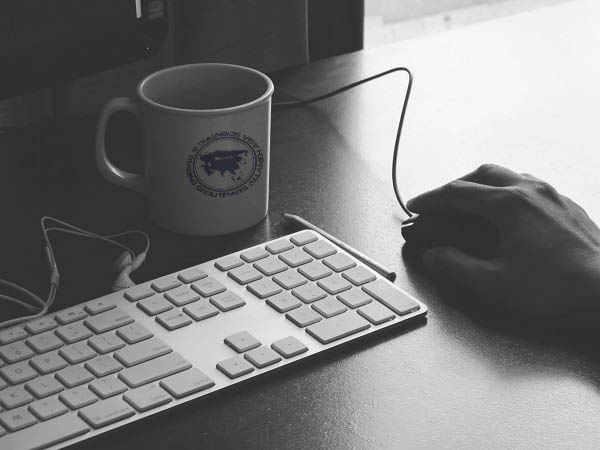 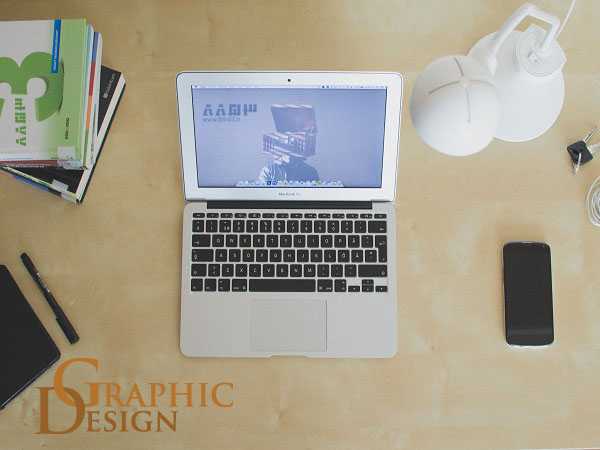 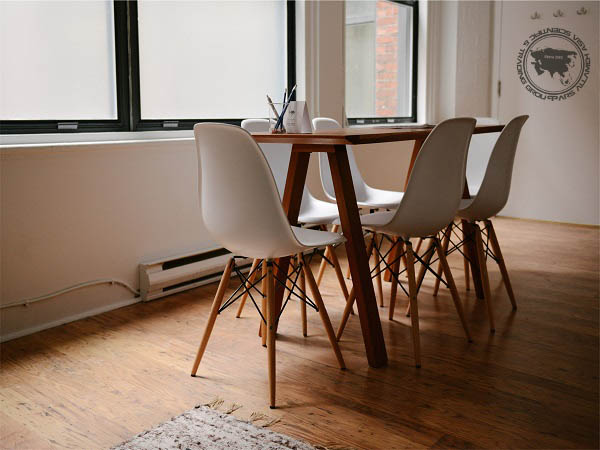 Some of our customers 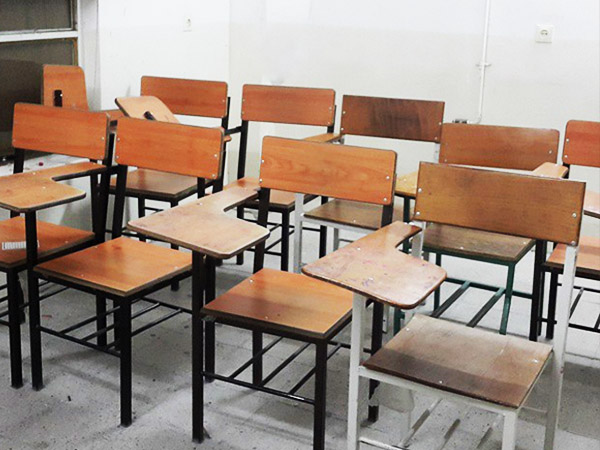